From the crack of the starter's pistol, Grover sprinted off the line and fell in stride for stride with the lead pack. Before the first mile marker the OC Register 2019 Cross Country Athlete of the Year had accelerated his pace, putting a significant gap between himself and the rest of the field, remanding those in his wake to "also ran" status. Grover crossed the finish line 6 seconds ahead of the 2nd place runner in a course personal record time of 14:53.

Grover commented on the 2018 race, "Last year I was feeling a little sick and I lost here." But the Wake Forest commit didn't let history rattle his confidence. Asked if the loss was on his mind going into this year's race, Grover stated, "Not at all, because I've been in really good shape and I've been preparing well."

The win qualifies Grover for the CIF State meet on Saturday, November 30th in Fresno, CA where he will be on the hunt for his 3rd State Championship title. From there, he hopes to qualify for his third Foot Locker Regional, and ultimately the Nationals at Balboa Park, San Deigo.

Describing his race plan for the 2019 race, Grover said, "I didn't want to go too hard, I just wanted to go as easy as I could and get the win. My big goal is Foot Locker Nationals. I just want to get the win there and show everyone what I can do."

While Grover was chasing down the win, the remaining Running Lions worked together pushing the pace as a pack through the first mile in hopes of a podium finish and team ticket to the state meet. 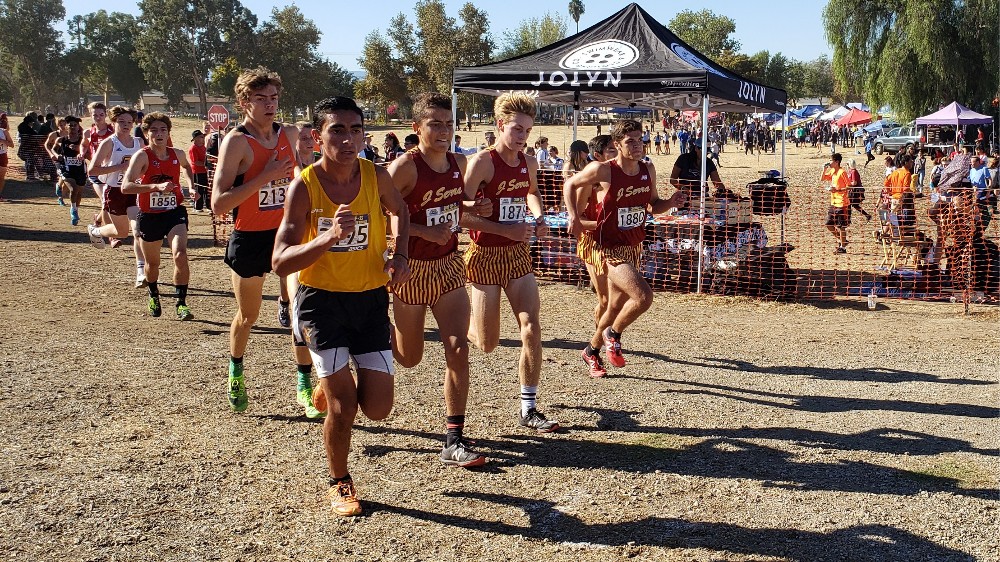 Following a stellar season of personal bests, the Lions placed 9th in the team competition – 2 places removed from the top seven qualifying standard to advance to the State meet.

Coach Dugard stated, "This year's cross country season was a definite rebuilding year, heavy on new runners who had never run varsity before. Still, we came away with a Trinity League championship and made it to CIF Finals with both the boys and girls. I wept when we failed to move on to State as a team, but in retrospect that sadness is outweighed by the promise of greatness to come next year."

Next up: Anthony Grover will travel to Fresno after Thanksgiving to compete in the CIF State Championships on Saturday, November 30th at Woodward Park. 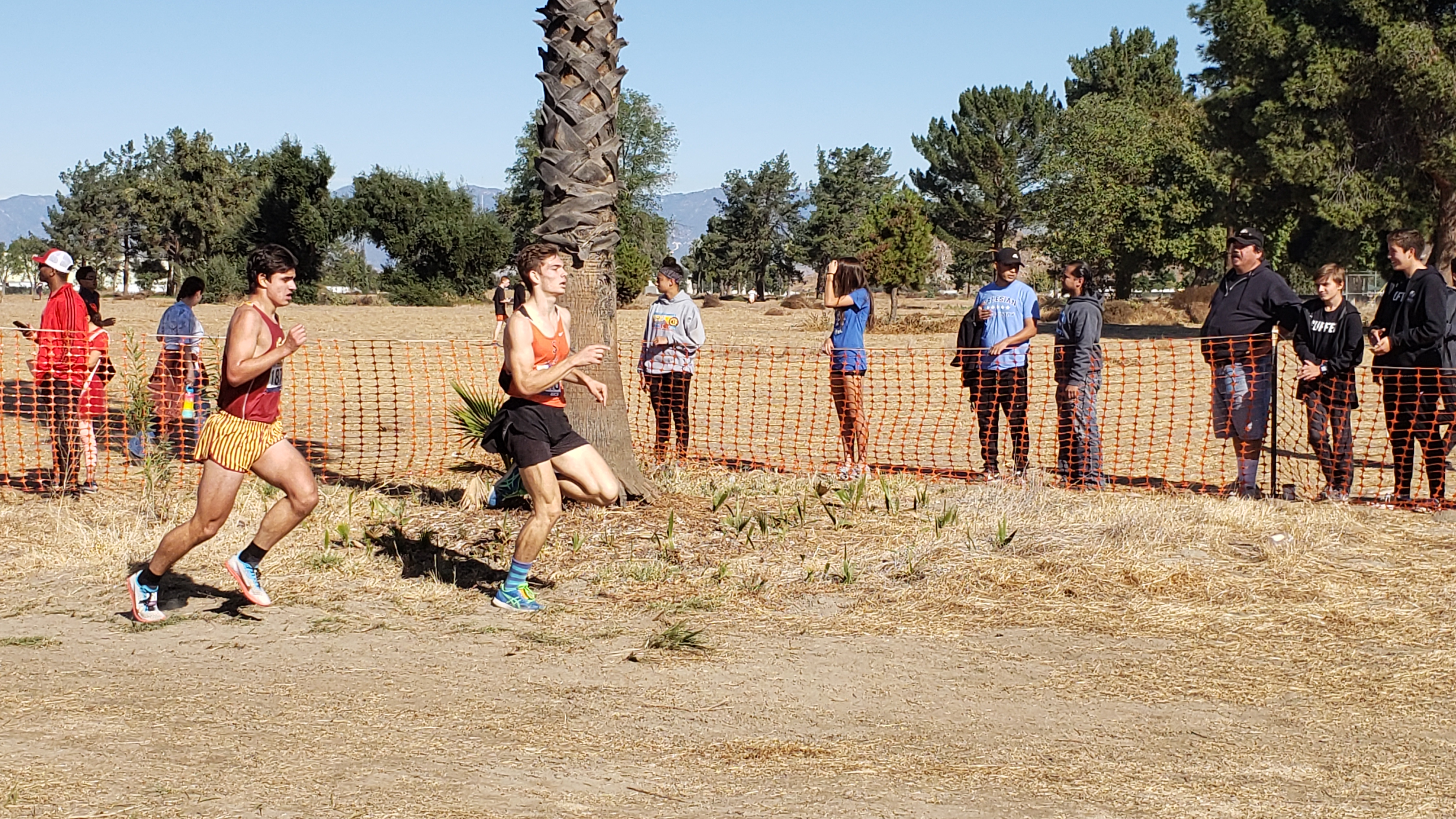 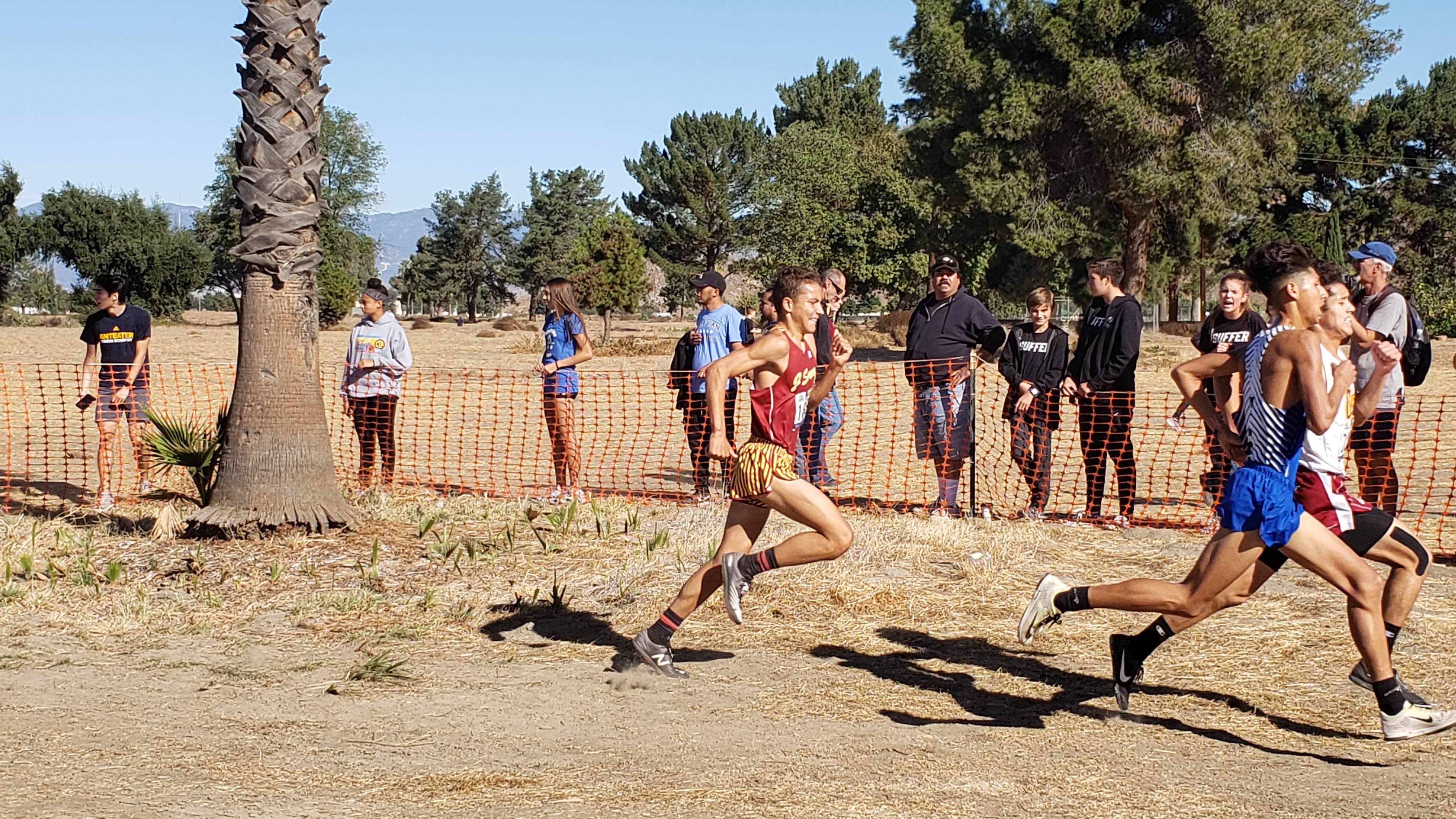 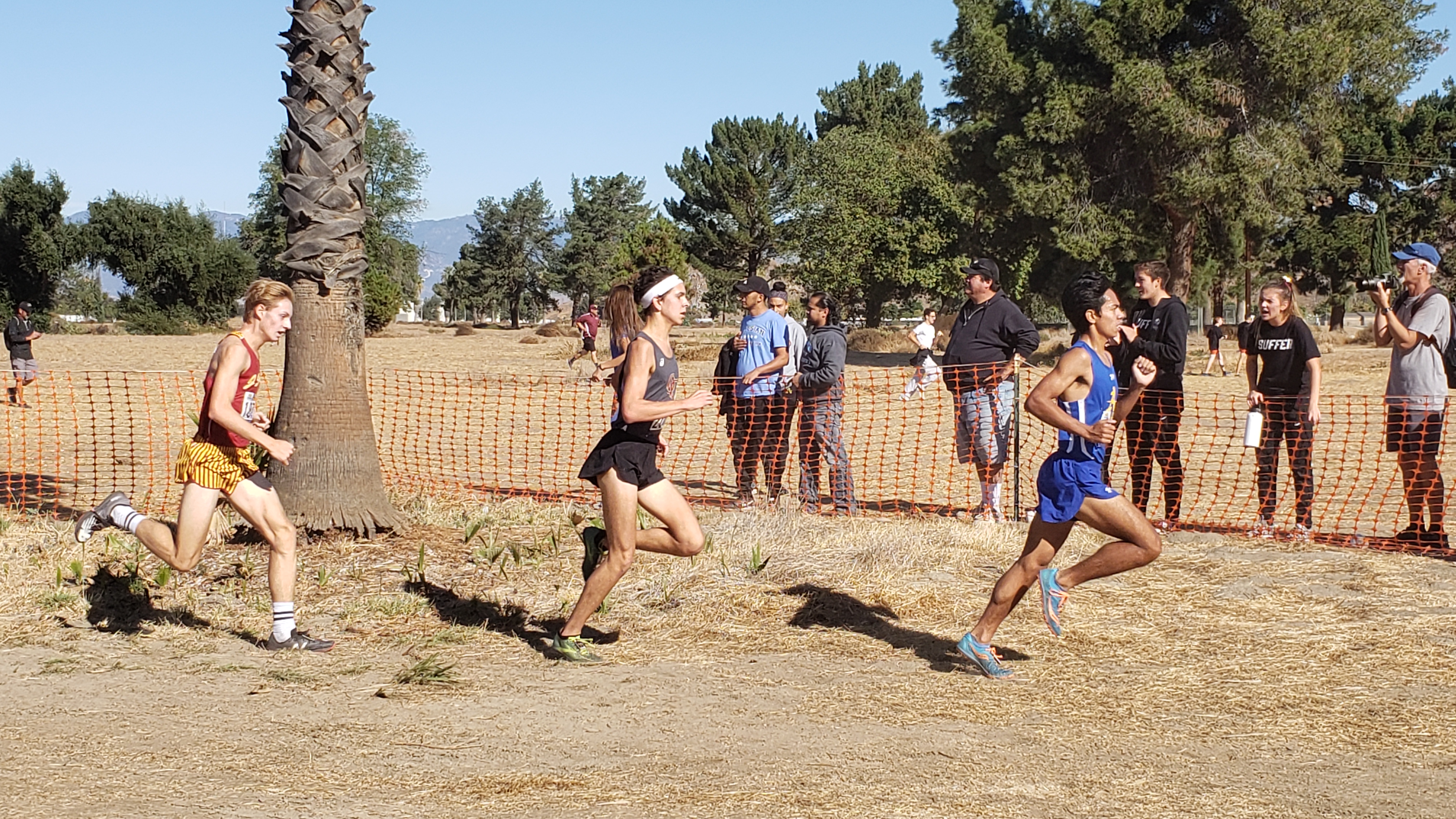 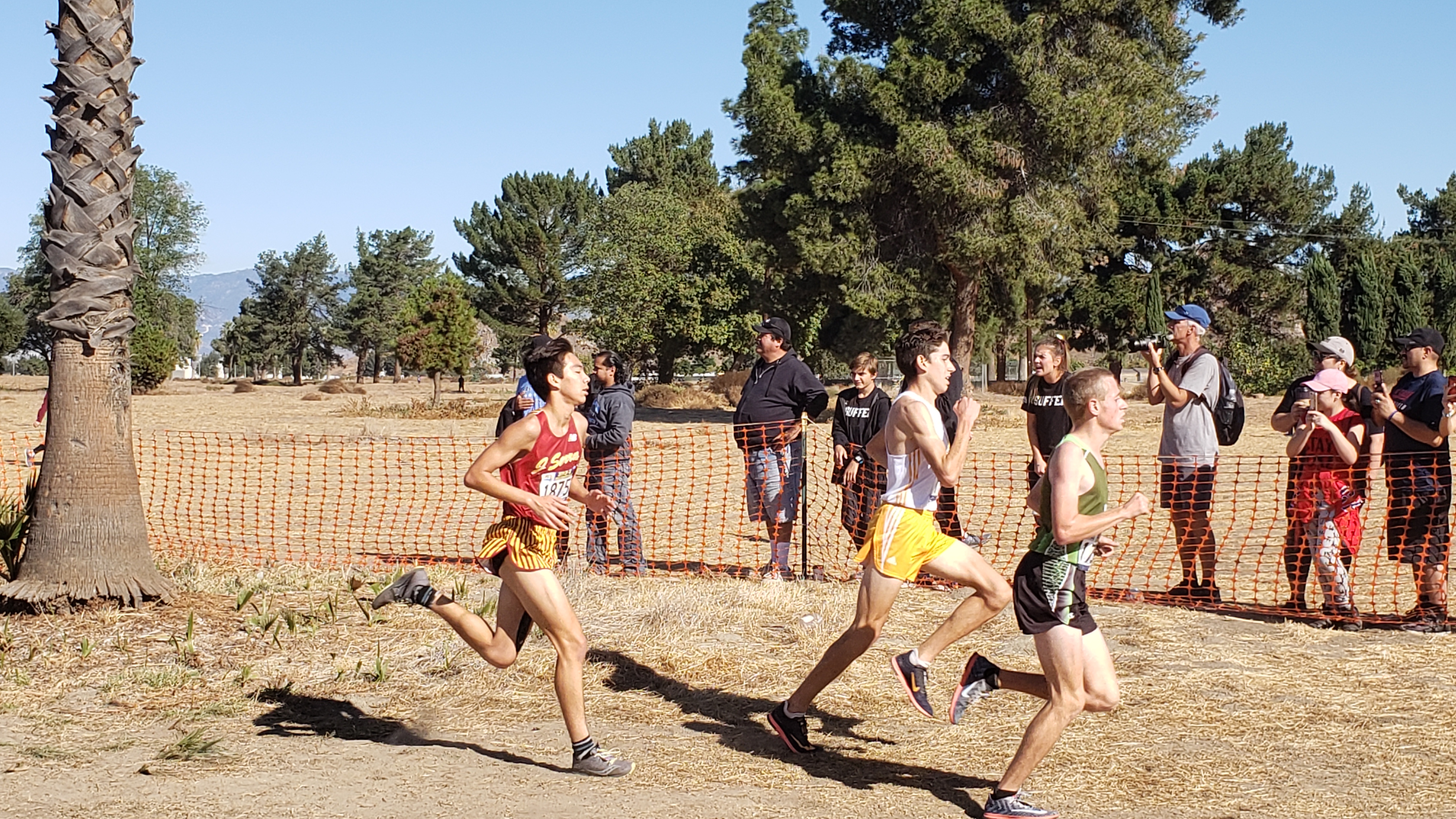 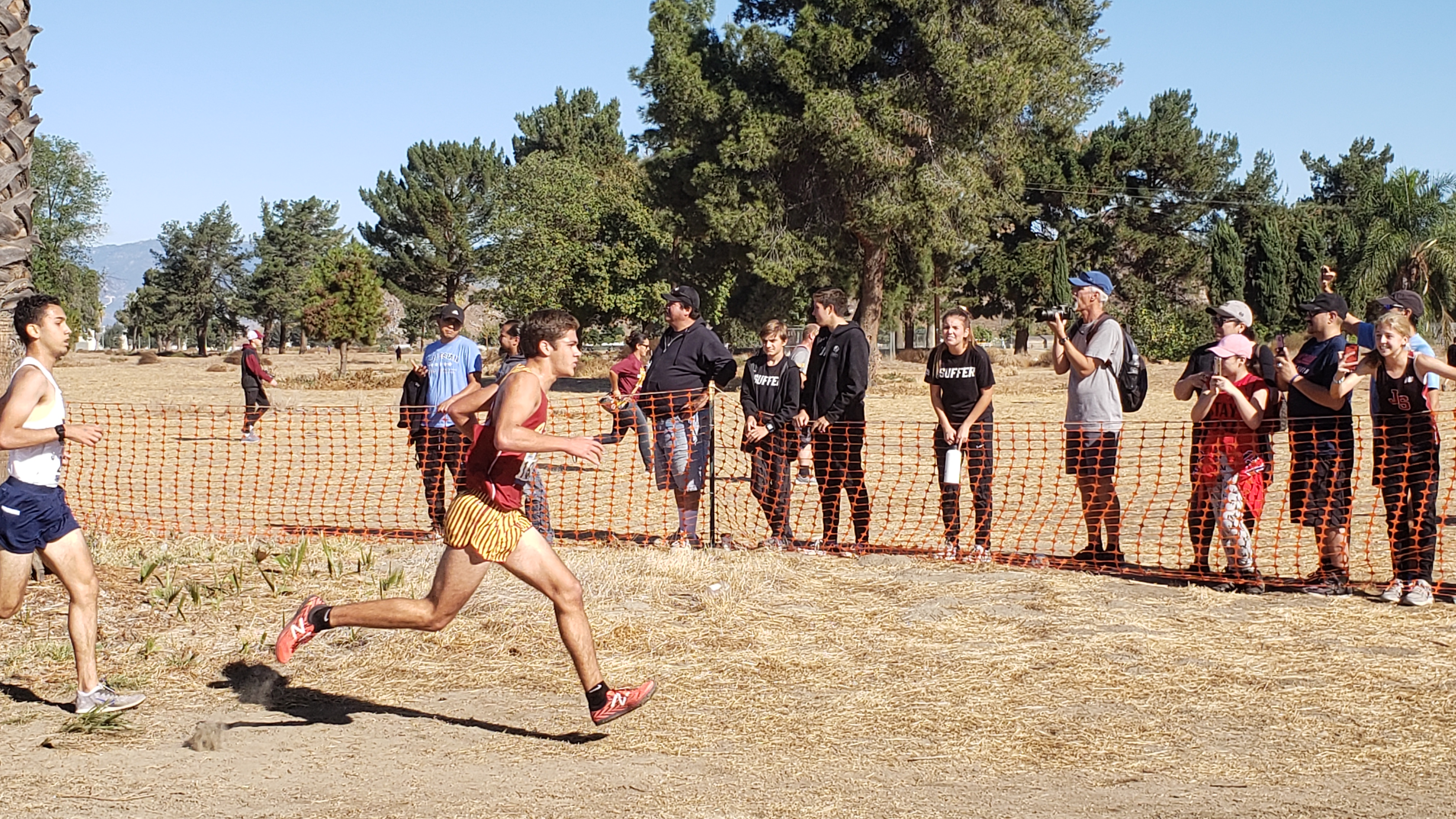