San Juan Hills sprinted out to a quick lead in the opening quarter going 4-0 in the first minutes of the game. Undaunted, the Lions stuck to their game plan, slowly closed the gap, and tied the score 4-4 in the second quarter. The first half ended with JSerra down just one point, 6-7 to the Stallions.

Head Coach Brett Ormsby explained, "They jumped out to 3-4 or 4-0 lead in the beginning, but honestly I wasn't too worried about it. It happened so quickly that there was just a ton of time left. I felt confident about the team we had and I thought if we kind of just composed ourselves and settled down a little bit, and executed and got back to game plan after the quick start we'd be okay."

JSerra secured the lead 11-8 in the third quarter, scoring 5 goals to San Juan Hills' 1 goal. The Lions defense held off the Stallions throughout the fourth quarter, running down the clock in their last possession to earn JSerra's first CIF-SS Boys Water Polo Championship.

Coach Ormsby shared, "Their defense in the second half was great, we were really aware of what we needed to do and offensively we moved and found the open man." 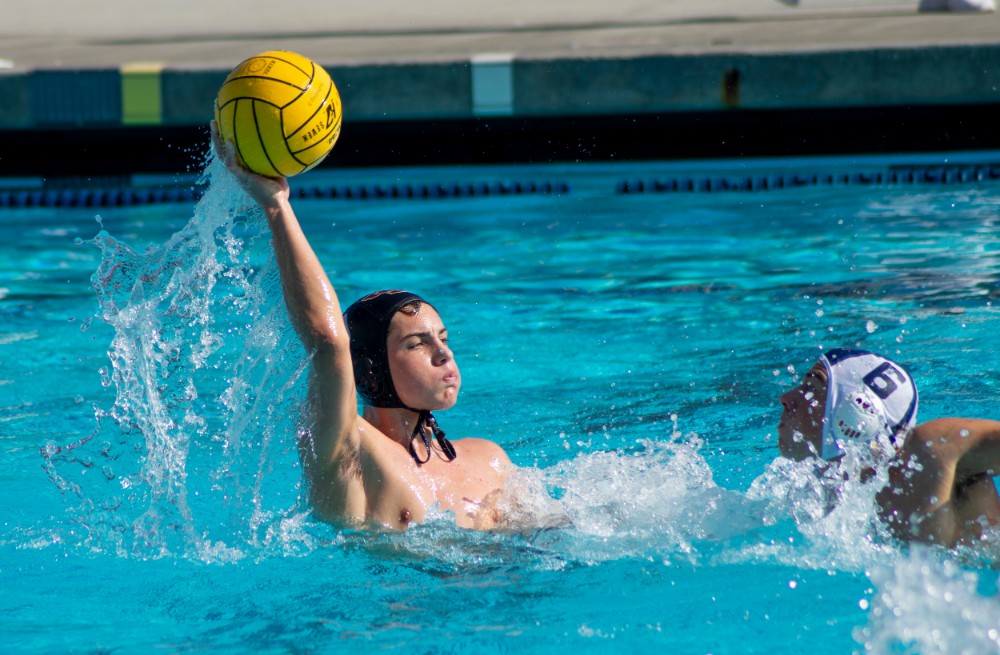 Freshman Conor Brough led for the Lions powering in 3 shots to the back of the net and providing 6 assists. Freshman Johan Thrall also shot in 3 goals and captured possession for JSerra stealing the ball 6 times, while Junior Lachhie Treister tallied two goals and one steal for the Lions. Freshman Drew Vangrin, and sophomores Sean Hill, Steve Partsch and Jason Pieracci added an additional one goal each for JSerra.

With the win the Lions impressive record improves to 27-5 overall, and 3-2 in League. 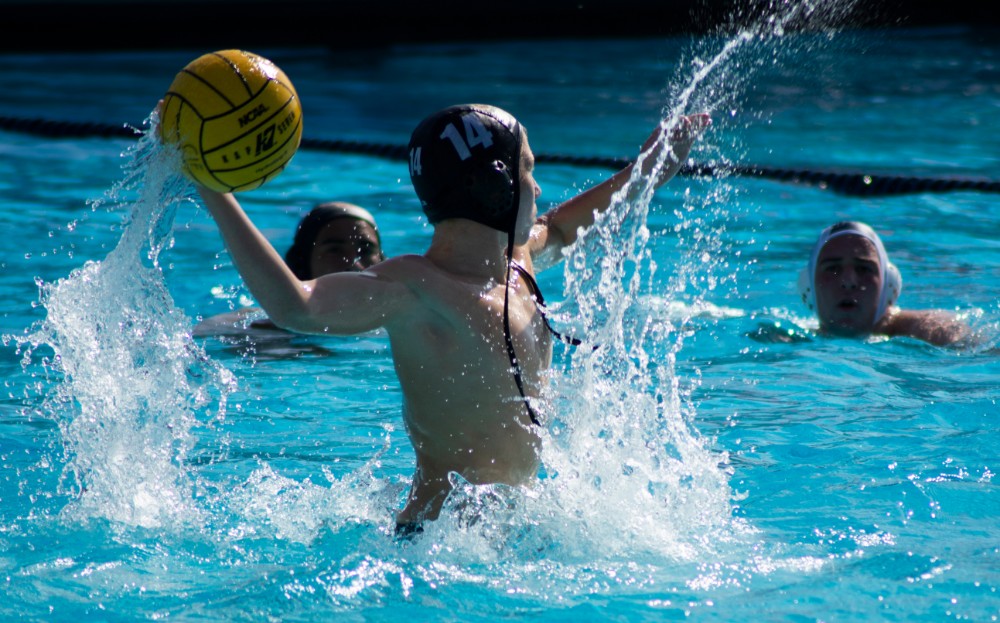 Coach Ormsby stated, "Each experience (this season) brought something to this ultimate Championship experience for us. This is a really young team. Most of all I'm really impressed with the way they finished because it's not easy to be in this sort of environment when you're freshmen and sophomores primarily — So they showed a lot of poise."

Athletic Director Chris Ledyard commented, "Brett is an example of what we are looking for at JSerra in people, process, and products. He's the right person in the right place and he's doing the right things. He's teaching these kids about how to play this game. It's not just the result, it's how we go through the journey. He's done a great job today. Congratulations JSerra Water Polo Boys - CIF Champs."

Next up: The Lions compete in the CIF State D-II Playoffs on Friday, November 22nd at 3:10 p.m. against Schurr. Location TBA. 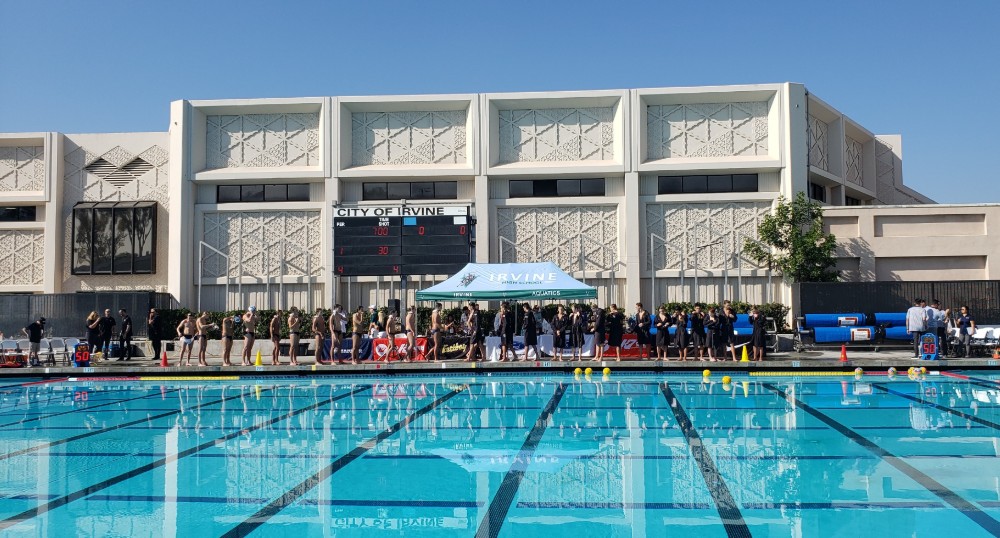