RSS Feeds Subscribe to Alerts
March 12, 2019
Share to FacebookShare to TwitterShare to Google+Share to LinkedInShare to PinterestShare to EmailPrint this page
JSerra Alumni Play in Penn-China Global Ambassador Bowl 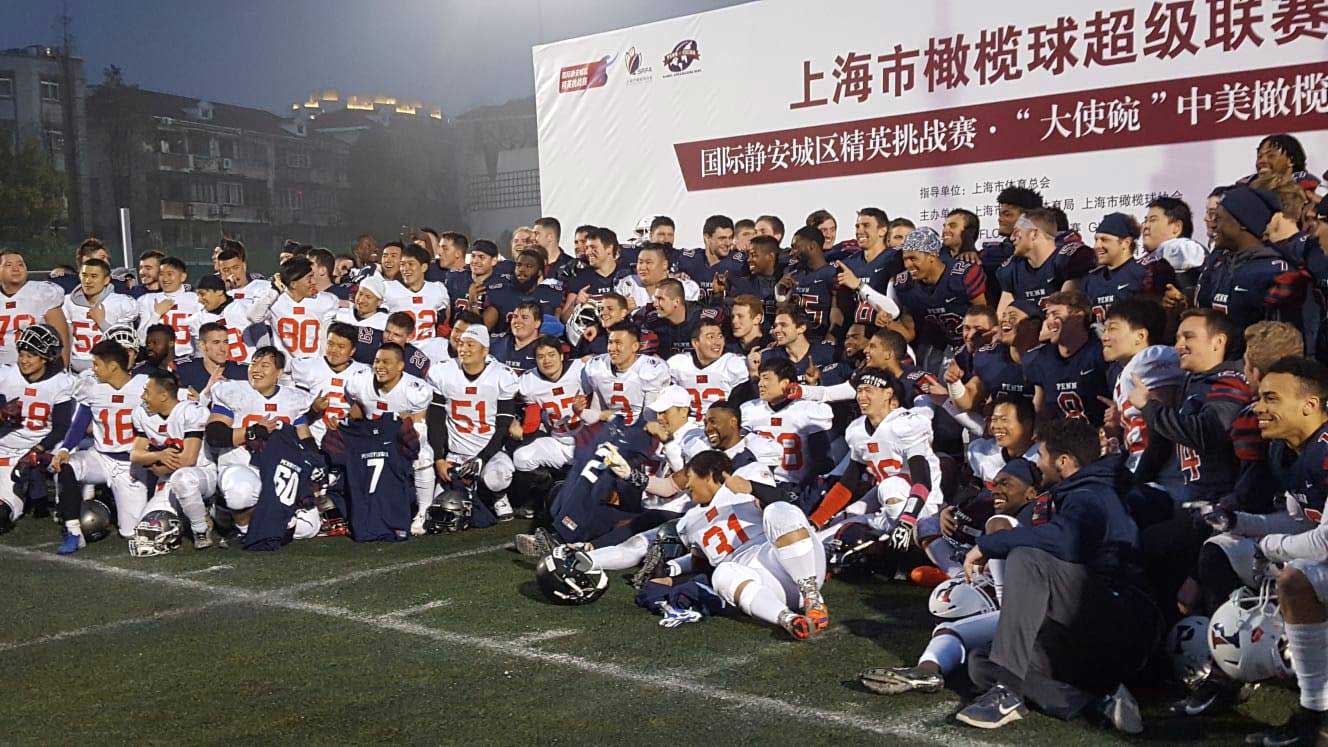 Five JSerra alumni who play football at the prestigious University of Pennsylvania spent a week in China as participants in the Global Ambassador Bowl. Jake Hagger ('18), Conor O'Brien ('16), Riley O'Brien ('17), Sam Philippi ('15), and Nick Robinson ('15) and are among the first Ivy League team to travel to China to play football through Global Football, the world's largest exporter of American football. Global Football organizes and produces games and events in 28 different countries on six continents to further sports relations around the world.

The Quakers faced the China All-Stars in Shanghai this past Saturday, Mar. 9, and won 85-0. However, the score was not as important as the overall experience. For two hours before the game, Penn's coaches and players held clinics for young Chinese athletes aspiring to become football players. One of the clinics was specifically geared for children participating in Special Olympics. Much like Penn Football's annual clinic for Special Olympics athletes in the Philadelphia area, this was a chance for Penn players to spend quality time with these outstanding young men and women while encouraging their continued pursuit of sport.

In their downtime, the Quakers got to visit significant cultural sites including the Great Wall, Tiananmen Square, the Forbidden City, Old Beijing, 2008 Olympic Venues, the Huangpu River, Yu Yuan Garden, Shanghai World Financial Center, and the Temple of Heaven. 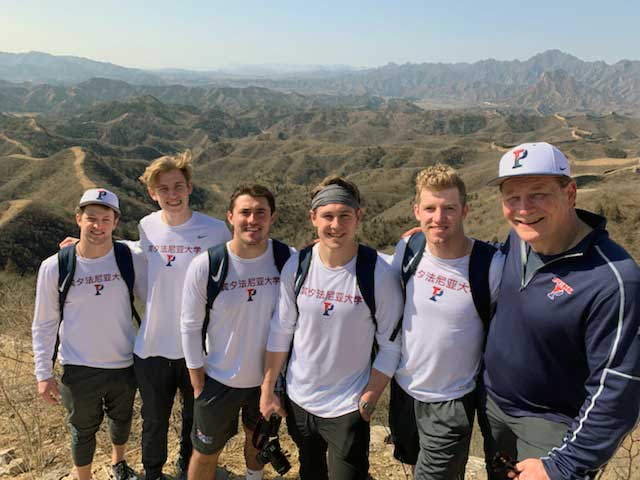