RSS Feeds Subscribe to Alerts
July 9, 2019
Share to FacebookShare to TwitterShare to Google+Share to LinkedInShare to PinterestShare to EmailPrint this page
Principal Stroupe and His Dog Tex Capture Burglar Suspect 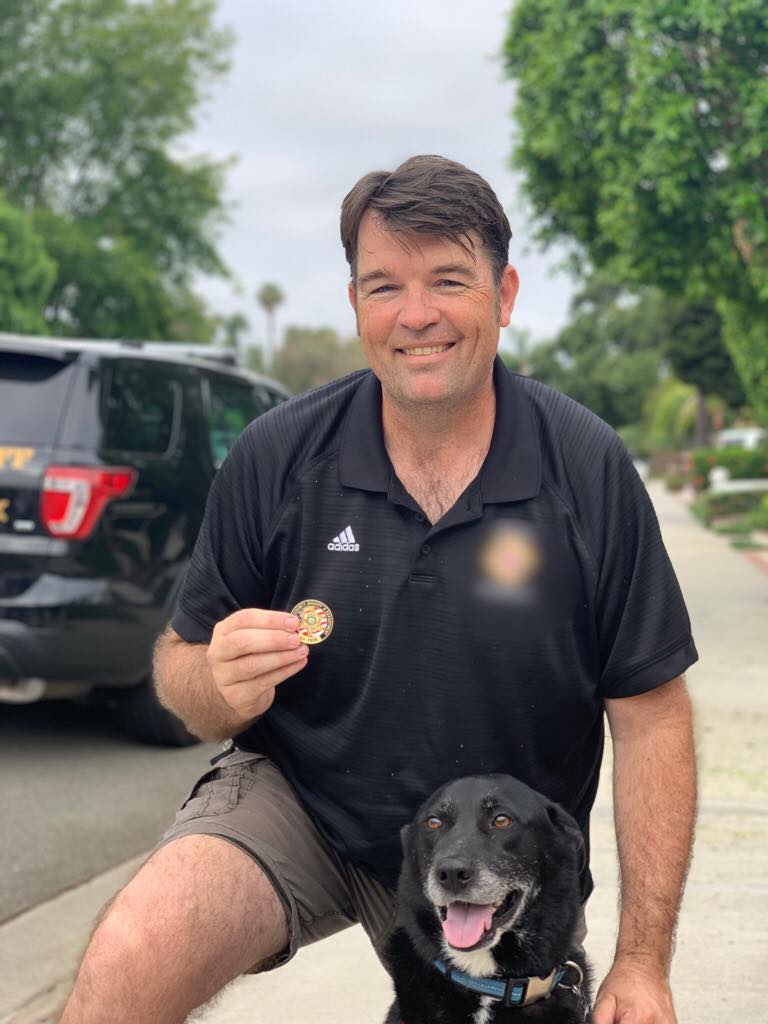 According to Orange County Sheriff's Department Mission Viejo Police Services, Principal Eric Stroupe and his dog Tex chased and tackled a suspect who was involved in a commercial burglary earlier this morning.

Principal Stroupe knew that the police were searching for the suspect from social media, so when he spotted the suspect running through his backyard, he quickly called on Tex to chase the suspect.

Tex quickly chased the suspect, bit his shirt, and held on until Principal Stroupe was able to tackle him.

Deputies arrived and arrested the suspect without any further incident.

"We are so thankful to have heroic and outstanding citizens that help keep our city safe" said a representative from OCSD Mission Viejo Police Services. "This is a great example of our community and law enforcement working closely together to keep each other safe."

Last but certainly not least, Tex the wonder dog will receive a commendation, bone, and steak from the Mission Viejo City Council.