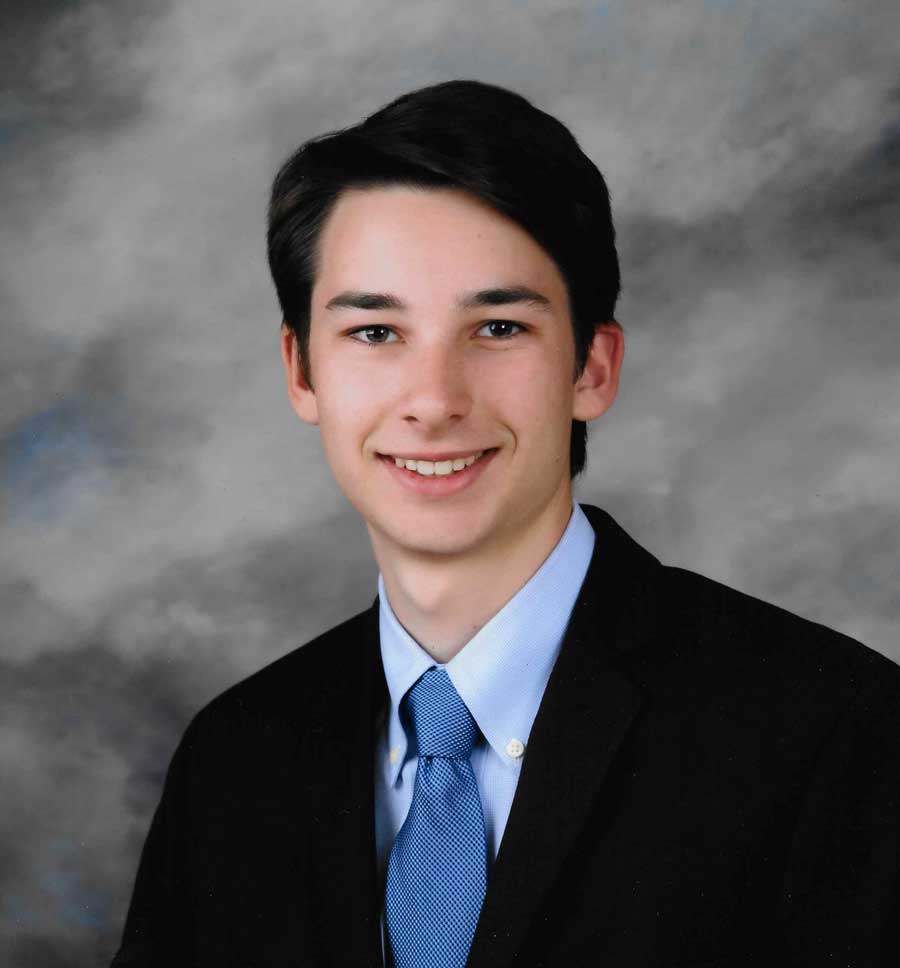 he wanted to become an engineer but didn't know what niche to focus on until he became a part of JSerra's Engineering Magnet Program (EMP).

"The EMP is designed for you to find out what kind of engineering you like," Sysyn said. "You focus on something you're remotely interested in, and if you don't like it, you switch to something that inspires you. Having the option to explore different fields of engineering was invaluable.

"Being part of the program allowed me to access 3D printers, robots, etc. Everything we did in class, including challenging projects, was so much fun — from field trips to building robots, bridges, programming things. . . . Every class brought a new perspective and was very rewarding.

Through the EMP, Sysyn was able to devote time to his Eagle Scout project, which involved building two wheelchair ramps for the Shea Center for Therapeutic Riding. He designed and 3D-printed prototypes at JSerra before beginning starting the actual construction.

When it came time to choose a college, Sysyn knew he wanted to go to a school with a strong engineering program: "I think when schools saw I had done the Engineering Magnet, they knew I was serious about going into that field and that I wouldn't be wasting my time."

Sysyn has now completed his first semester at the University of San Diego. During his first semester, he was able to decide which engineering type to focus on earlier than his classmates. Moreover, the EMP had well prepared him with the math and problem solving skills required to succeed.

"I already know how to do the calculations, spreadsheets, and so much more during my first semester," he said.

"My professor knew I had enough background knowledge to contribute immediately even though I'm just a freshman," Sysyn said. "I would never have had this opportunity without the EMP."

"We chose JSerra for Ian because of the Engineering Magnet," said Sysyn's mother, Maria. "I felt like it fulfilled a niche for him — he couldn't wait to get to school every Monday. I really think that his taking an interest in the EMP helped him thrive. It honed in on his natural talents and abilities, and now he loves studying in college. The fact that he's only a freshman and his professor approached him to do research is just incredible."

I think when schools saw I had done the Engineering Magnet, they knew I was serious about going into that field and that I wouldn't be wasting my time."
Ian Sysyn '18